Our ingredients are backed by science. 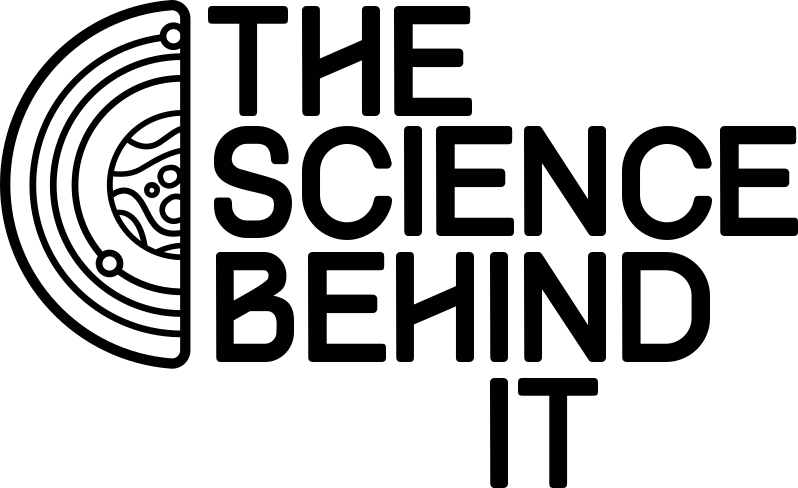 Cannabis is a wonderful plant. It has been used by humans for thousands of years, and for good reasons.

But let’s face it. For most enthusiasts, cannabis also has its drawbacks.

Many of us experience grogginess the day after consuming cannabis. It’s harder to concentrate and think clearly. We feel fatigued. Getting things done is more difficult than usual.

Potion was carefully formulated to support your body's normal metabolism the day after consuming cannabis. It helps replenish lost vitamins and neurotransmitters, and it maintains a healthy endocannabinoid system.

Potion is a dietary supplement made with the following natural ingredients: L-Theanine, Rhodiola Rosea, L-Tyrosine, Acetyl-L-Carnitine, Vitamins B6, B9, and B12.

They work with your body’s natural chemistry to help you feel great the day after consuming cannabis.

Feeling blah the day after eating that brownie?

Here’s how Potion's unique combination of ingredients can help: 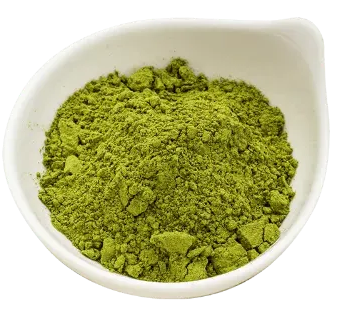 L-Theanine is an amino acid primarily found in green tea leaves. It has been shown to increase focus and mental clarity [1] in as little as 30 minutes [2]. It also induces calm and relaxation without drowsiness [3].

When we consume cannabis, it creates a temporary increase in dopamine, the “happy neurotransmitter”. That’s where the "high" comes from, along with that groggy feeling the next day.

So right after consuming cannabis, the “STOP” signal for dopamine production is decreased. The dopamine neuron runs free, and dopamine levels are increased.

But the brain is a fine-tuning instrument that always seeks balance. So the day after consuming cannabis, the brain tries to correct the imbalance and dopamine levels are low. That's in part what creates that dull, groggy feeling the next day.

L-Theanine helps your body restore optimal levels of dopamine. It has been shown to promote the release of dopamine [4] and GABA [5], helping you feel more focused and clear-headed, ultimately reducing the effects of next-day grogginess. 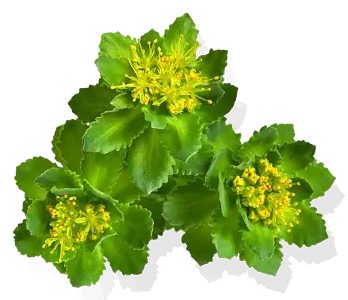 Rhodiola Rosea is a natural plant that grows in cold, mountainous regions.

Research shows that it promotes mental and physical energy [6]. It is also believed to help maintain memory, focus, mental clarity, and cognitive acuity [7, 8, 9].

As we have seen above, your body tries to correct the temporary chemical imbalance that results from consuming cannabis, by lowering dopamine levels the next day.

Specifically, Rhodiola Rosea appears to inhibit MAO enzymes [10] and might also inhibit the COMT enzyme [11], which are both responsible for the chemical breakdown of dopamine in the brain [12].

Rhodiola Rosea is believed to help support optimal dopamine levels through inhibition of degradation enzymes and facilitation of neurotransmitter support in the brain, helping you think clearly and stay energized on the day after consuming cannabis. 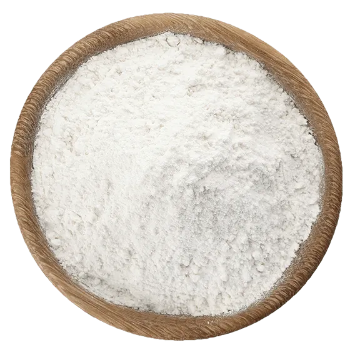 L-Tyrosine is an important amino acid that is naturally produced by the body. It is found in many foods (cheese, especially).

The next-day grogginess that you experience after consuming cannabis is perceived as a stressful situation by your body. Stress has been shown to negatively and temporarily affect your reasoning, memory, attention and knowledge by decreasing important neurotransmitters [15, 16].

L-Tyrosine is a precursor to these key neurotransmitters, including dopamine. It increases plasma dopamine levels and helps maintain healthy levels of dopamine.

In fact, a number of studies have shown that L-Tyrosine can help maintain cognitive performance and clear thinking when people are exposed to stressful situations [17, 18], helping you maintain your ability to focus, memorize, and think clearly the day after consuming cannabis.

Studies also show that L-Tyrosine can attenuate the decrease in cognitive performance that is associated with poor sleep quality [19]. Cannabis has been shown to affect sleep quality, which is part of the reason why we feel groggy the next day [20]. 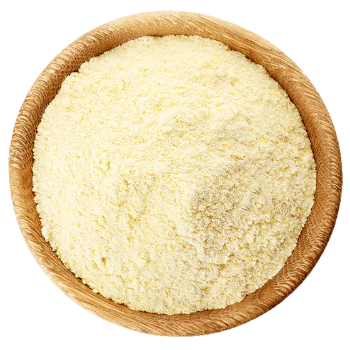 Carnitine is an amino acid that the body produces naturally. It is found in nearly all cells of the body.

Acetyl-L-Carnitine is a specific type of Carnitine that helps you feel great and be productive the day after consuming cannabis, by helping your body maintain general brain function and support optimal memory function.

THC binds to the CB1 receptor when we consume cannabis. CB1 is responsible for the “high” associated with cannabis.

But when cannabis is consumed frequently, CB1 goes through a process called "internalization". It means that it withdraws into the cell, and becomes temporarily inactive.

Other receptors associated with CB1 will follow and be internalized into the cell as well, most notably the NMDA receptor.

This internalization of the NMDA receptor is important, because an overall decrease in NMDA receptors has been known to temporarily compromise learning and memory [24].

That’s how cannabis can make it harder to remember things in the short term. It’s the same feeling that you get when you check your watch, only to realize immediately after that you don’t remember the time. This effect does not seem to cause any long lasting memory problems. It is only temporary. But it is an issue when we have to get things done the next day.

Studies have found that Acetyl-L-Carnitine supports learning and memory by increasing the number of NMDA receptors in the whole brain [25], ultimately supporting healthy memory function and clear thinking the next day. 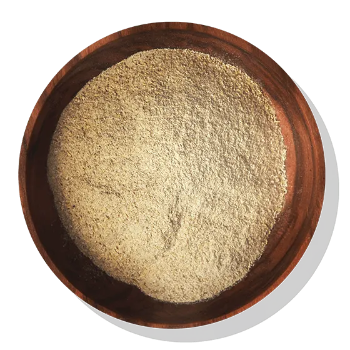 Vitamins B6, B9, and B12 are naturally occurring. They have been shown to play an important role in maintaining optimal levels of neurotransmitters in the brain, as well as helping your body produce energy [26].

B vitamins play a role in maintaining healthy cognitive function by aiding the biosynthesis of important neurotransmitters, including those that are depleted on the day after consuming cannabis, such as dopamine and GABA [27].

Potion is manufactured in an FDA regulated facility and made in the USA. It only contains safe, premium ingredients. We are our own customer, and we take great pride in making the most safe and effective product possible.

None of the statements on our website have been evaluated by the Food and Drug Administration (FDA). Potion is not intended to diagnose, treat, cure or prevent any disease. We do not encourage anyone to consume cannabis. If you do consume cannabis, please do so responsibly, and never consume cannabis if it is illegal where you live. Consult a physician before taking our supplement if you are on medication, pregnant, breastfeeding or have a known medical condition.